FRANKLIN, Tenn., May 13, 2019 — ITP off-road racers, Jacob Carver and Dustin Jones, each earned UTV Pro Turbo class podiums at the 2019 Best In The Desert Silver State 300 race held May 4-5, in Alamo, Nev. More than 70 side-by-side vehicles entered in the race, which was described by BITD Operations Manager, Donald Jackson, as “extremely fast.”

Jacob Carver, Prescott Valley, Ariz., was the top #TeamITP racer at the Nevada event. He was one of only two side-by-side vehicle drivers to finish the course in less than six hours. In fact, Carver’s time of 05:59:14.543 not only gave him a second-place finish in the UTV Pro Turbo class, but an overall ranking of 29th — against all the cars, trick trucks and side-by-sides. Carver said he selected ITP Ultra Cross R Spec tires for his turbocharged Polaris RZR because “they feature that “they feature that ‘Tough Tread’ rubber compound” to protect against punctures. 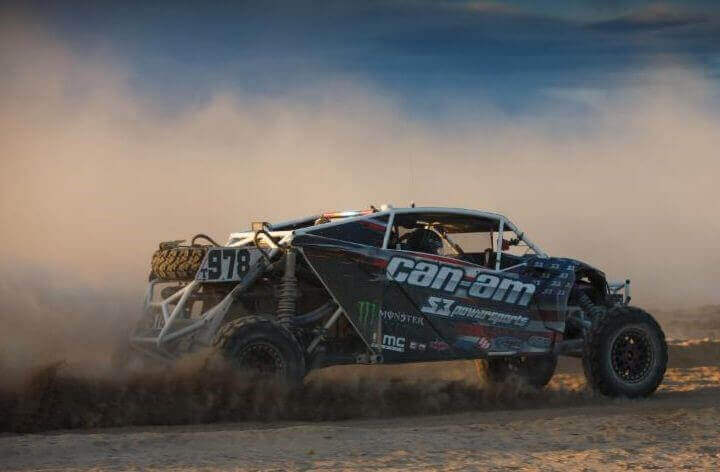 “This race had 47 total DNFs,” added Turpin. “Along with our combined racer results, it confirms that ITP tires really are engineered to conquer the durability demands of desert racing by offering both dependability and traction control over any terrain.”

Dustin Jones and co-pilot Dustin Henderson also finished on the UTV Pro Turbo class podium, earning a hard-fought third-place finish. The Louisiana-based tandem from S3 Racing started 23rd in their Can-Am Maverick X3 vehicle, and then passed 20 other racers to score a top-30 overall finish with a time of 06:01:47.976. Jones, who earned his second podium of 2019, ran 31-inch radial Ultra Cross R Spec tires on his race car. 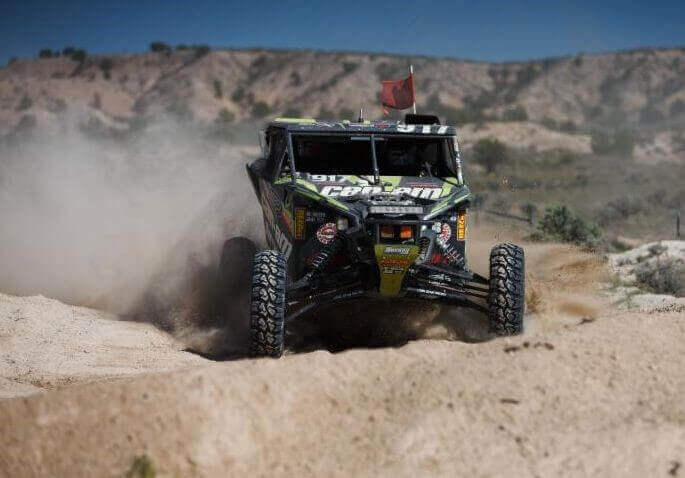 The next BITD race for ITP pilots Is the Casey Folks Vegas To Reno race Aug. 14-17, in Nevada.